Geneva (dpa) – Humanitarian workers sexually exploited or raped dozens of women and several men during their mission to curb an Ebola outbreak in the Democratic Republic of the Congo, a report released Tuesday showed.

The report, compiled by a commission of inquiry appointed by the World Health Organization (WHO), was referred to as «shocking» by WHO chief Tedros Adhanom Ghebreyesus.

The commission spoke to 63 women and 12 men affected. It documented nine cases of women reporting rape and 29 unwanted pregnancies.

Eighty-three possible perpetrators have been identified, of whom 21 worked for the WHO.

Most of the perpetrators flatly denied assault or claimed that the sex was consensual. The true number of perpetrators and victims is likely to be significantly higher.

The women raised allegations against WHO doctors and senior staff, including local employees and foreigners.

The cases came to light a year ago through media reports. More than 50 women reported that during the Ebola outbreak from 2018 to 2020, men forced them to have sex in exchange for job offers, or fired them if they refused.

According to the report, the women affected included cooks, cleaners and those working on Ebola information programmes for the population.

The WHO had ignored the risks of sexual exploitation and had no system in place to record complaints from victims, the commission said. 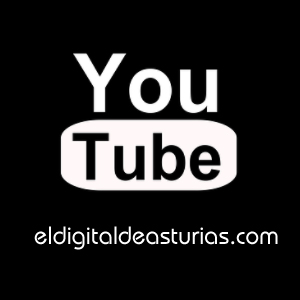