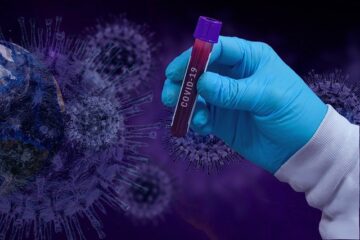 New York (dpa) – Authorities in the United States on Tuesday recommended halting the use of Johnson & Johnson’s Covid-19 vaccine after several cases of blot clots emerged.

The Food and Drug Administration (FDA) and the Centers for Disease Control (CDC) called for a stop to inoculations with the shot as a precaution, after six women developed rare cerebral thrombosis after receiving it, according to a joint statement.

The women aged 18 to 48 developed the disease between six and 13 days after inoculation. In three cases they also developed thrombocytopenia, a lack of blood platelets.

The cases were now under investigation, but the FDA and CDC recommended not to use the vaccine until the results.

Until now, more than 6.8 million people have received Johnson & Johnson’s single-shot vaccine against Covid-19, which was authorized in February.