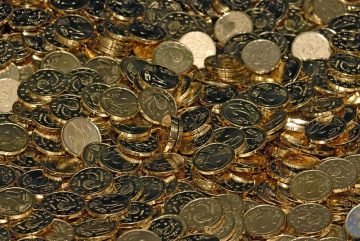 London (PA Media/dpa) – Ryanair has reported a loss of 273 million euros (321 million dollars) in the first quarter of the year, as the company said Covid-19 continued to “wreak havoc” on the business.

The company said traffic in Q1 was up to 8.1 million from 0.5 million in the same quarter last year, but the losses are higher than the 185 million euros in the first quarter of 2020.

It added: “Based on current (close-in) bookings, we expect traffic to rise from over 5m in June to almost 9m in July, and over 10m in Aug, as long as there are no further Covid setbacks in Europe.

“Covid-19 continued to wreak havoc on our business during Q1 with most Easter flights cancelled and a slower than expected easing of EU Govt. travel restrictions into May and June.

“Significant uncertainty around travel green lists (particularly in the UK) and extreme Govt. caution in Ireland meant that Q1 bookings were close-in and at low fares.”