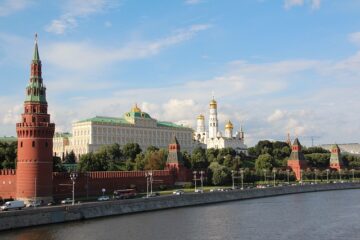 Moscow (dpa) – Austrian Chancellor Sebastian Kurz has once again offered to host a possible summit between Russian President Vladimir Putin and US President Joe Biden on his turf.

Kurz proposed Vienna as a location, the Kremlin announced on Friday following a phone call between the Russian and Austrian leaders.

Aside from Austria, Finland is also keen to host the summit, and media reported that Switzerland also threw its hat in the ring.

Biden had invited Putin to a summit in a third country, against the backdrop of rising tensions between Moscow and Washington. Biden had proposed to hold the meeting in the summer in a European country.

The Kremlin has now not confirmed whether Putin will take part in such a summit.

During the call, Kurz and Putin also discussed the situation in eastern Ukraine and jailed dissident Alexei Navalny, the Kremlin said.