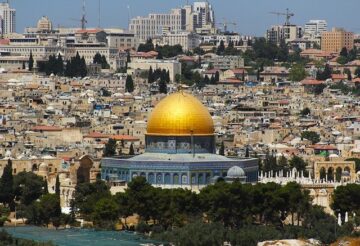 Tel Aviv (dpa) – Israel’s Defence Minister Benny Gantz has approved the mobilization of an additional 9,000 reservists, his office announced on Thursday evening, as violence escalates in the region.

The additional forces are to be assigned to the southern and central regional command of the armed forces, among others, the statement said.

The move comes after Israel mobilized 5,000 reservists on Tuesday.

The army said some 1,750 rockets have been fired from Gaza to Israel since Monday evening.

Seven Israelis have been killed so far. In Gaza, 87 people died, according to the Health Ministry.