Tehran (dpa) – Iran’s president has strongly condemned a cyberattack on the payment system in petrol stations across the country. 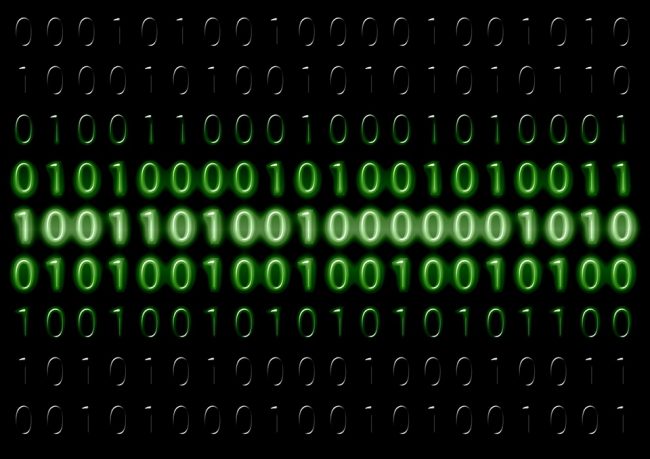 «The aim of our enemies was to create chaos nationwide to make citizens angry» with the government, Ebrahim Raisi said in remarks at the Oil Ministry on Wednesday.

Experts promptly neutralized the attack, the president said in the comments broadcast on state television.

According to the Oil Ministry, the problem had been fixed in many petrol stations and soon the situation would be completely back to normal.

On Tuesday, customers were not able to refuel at petrol stations using a subsidy card. Without the card, the fuel was twice as expensive.

The disruption caused long queues at petrol stations in the capital Tehran and other cities. Iran initially spoke of a «technical defect», but later confirmed the cyber attack. Many on social media blamed foreign actors including Israel, which has carried out previous cyberattacks on Iran.

Meanwhile, an Iranian hacker group claimed responsibility for the attack on the petrol stations. It said the action was linked to the 2019 unrest over increased petrol prices and as a protest against the killing and detention of hundreds of protesters.

The group is also said to have carried out hacking attacks on the national railway network and even the surveillance cameras of the notorious Evin prison in recent months.

UK: ‘Coldest night of the season’ could bring temperatures as low as -10C

Teenager charged with murder of 12-year-old girl in Liverpool 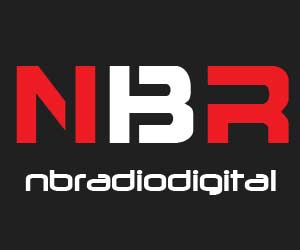