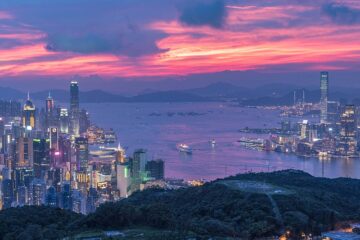 The underemployment rate increased to 3.8 per cent from 4.0 per cent in the preceding period.

Total employment increased about 4,000 to 3.614 million in three months to March.

“The labor market was under notable pressure in the first quarter of 2021, but the situation stabilized in the latter part of the quarter as the fourth wave of the local epidemic receded,” the Secretary for Labor and Welfare, Dr Law Chi-kwong, said.