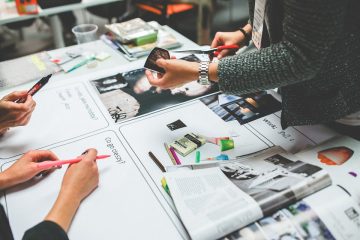 In April, the jobless rate was 9 per cent.

On a seasonally adjusted basis, unemployment rate remained unchanged at 7.6 per cent in May.