London (PA Media/dpa) – British Labour Party leader Sir Keir Starmer said he is not in favour of changing the law to decriminalise drugs following reports that London Mayor Sadiq Khan is planning to end the prosecution of young people caught with cannabis. 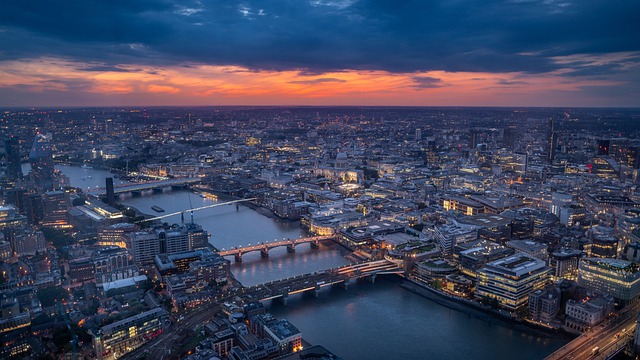 Labour leader Sir Keir said he has not seen the details of the reported proposals.

The Telegraph said three London boroughs – Lewisham, Bexley and Greenwich – would pilot the scheme, which it said is expected to be launched later this year.

The paper reported that, under the plans, police officers would be told not to arrest young people caught with cannabis, ketamine or speed, and under-25s would instead be offered speeding course-style classes or counselling.

The office of the Labour mayor of London said it is misleading to suggest that Mr Khan is moving to decriminalise the three drugs.

It said plans for a trial are still in development and would only apply to «18 to 24-year-olds found in possession of a small amount of cannabis» and «would not apply to any other drug».

The pilot would be based on a successful Thames Valley model which won a national award last year, the mayor’s office said.

The pilot has not yet had approval from the Mayor’s Office for Policing and Crime (Mopac), Mr Khan’s office said, and the mayor does not have the power to decriminalise cannabis.

Asked about the report in the Telegraph, Sir Keir said: «On the drugs legislation, I’ve said a number of times and I will say again: I’m not in favour of us changing the law or decriminalisation. I’m very clear about that.

«I haven’t seen the detail of the proposals that you’ve reported on. As I understand it they are early measures, they are some sort of pilot.

«Obviously we’ll look at those, but I’m very clear that we’re not in favour of changing the drugs laws.»

A spokesman for the Mayor of London said: «This limited trial, which is still in development and has yet to be approved by City Hall, would involve three of London’s 32 boroughs and would only apply to 18 to 24-year-olds found in possession of a small amount of cannabis. It would not apply to any other drug.

«The idea of the scheme, which is already used by other police forces across the country, would be to divert young people who are found with a small amount of cannabis away from the criminal justice system and instead provide help and support. This has been shown to reduce reoffending.

«Reducing crime is the mayor’s top priority and he will continue to explore and implement the most effective solutions to help to divert young people away from drug use and crime for good.»

Downing Street said the Government has «no intention of decriminalising dangerous and harmful substances».

Responding to the reports about Mr Khan’s plans for tackling drugs, the Prime Minister’s official spokesman said: «I wouldn’t comment on speculation but, as we’ve said many times, illegal drugs destroy lives and fuel violence.

«We have absolutely no intention of decriminalising dangerous and harmful substances for recreational use. Decriminalisation would leave organised criminals in control, while risking an increase in drug use, which drives crime and violence which blights our streets.»