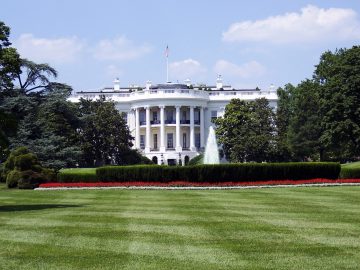 Washington (dpa) – US President Joe Biden, in his first address to a joint session Congress on Wednesday, said he supports transgender Americans.

“To all the transgender Americans watching at home – especially the young people who are so brave – I want you to know that your president has your back,” Biden said in his remarks to both houses of Congress at the Capitol.

Biden said that he very much hoped that Congressmen and women will pass the Equality Act to protect members of the lesbian, gay, bisexual, transgender and queer (LGBTQ) community from discrimination.

The House of Representatives has already voted 224-206 to pass that bill, which would prevent discrimination against individuals based on sexual orientation or gender identity.

In order to become law, the legislation still needs to also get a majority in the Senate.